Descriptions of Soul or Atman In The Bhagavadgita 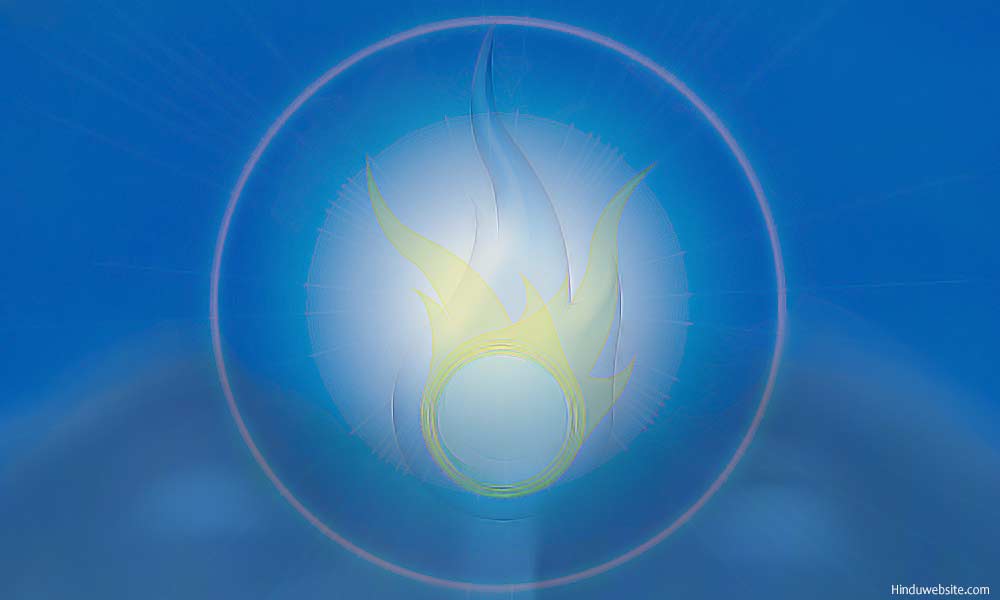 In Hinduism, the soul is usually referred to as the Self. The Bhagavadgita provides a lot of insight into the nature of soul (Atman) and its liberation from the mortal world. The scripture mainly deals with the problem of suffering and the paths by which beings or embodied souls (jivas) can escape from suffering and achieve liberation. For that, it suggests a divine centered life in which life becomes a sacrifice and every action an offering to overcome the problem of karma and its consequences.

We understand from the Bhagavadgita that beings are subject to ignorance and delusion due to the impurities of the triple gunas and the modifications of the mind and body. To understand the Self and achieve self-realization one must overcome the impurities and transcend the mind and the body. For that, the scripture suggests the various yogas. In this discussion, we focus upon the descriptions of the self in the Bhagavadgita and the solutions it offers for the souls to escape from the mortal world.

The following are a few important points regarding the soul or self found in the Bhagavadgita.

1. The soul and the body are different.

2. The body is transient and perishable, but the soul is eternal and indestructible. Hence, one should not grieve for the death of anyone.

3. The soul wears the body like a clothe and discards it at the time of death.

4. The soul is Purusha (God). The body is Prakriti (Nature). Beings manifest from their union.

5. All modifications arise in the field of Prakriti due to the triple gunas

6. Desire-ridden actions, which are induced by the triple gunas, are responsible for the bondage of the soul.

7. For liberation, one should overcome desires and become absorbed in the Self.

The Self and the Supreme Self

The Bhagavadgita is interpreted differently by different scholars. The schools of nondualism recognize only one type of Self, the Supreme Self or Brahman. The individual Self is considered an illusion or a projection of the Supreme Self only. The projection is withdrawn when a person achieves liberation, just as a wave rises from the ocean and subsides into it. The schools of dualism consider them different and real, each representing an eternal reality. Upon liberation, they continue to be different.

Other schools hold a mixed opinion. According to them, the distinction between God and the souls is notional or temporary. The souls remain separate and distinct from God in the beginning. When they achieve liberation, they become one with God in their consciousness and experience no distinction or separation. They may outwardly appear to be different but inwardly they are united and the same. Whatever may be the truth, all schools agree about the imperishable and eternal nature of the souls or the Self.

References to the Soul in the Bhagavadgita

The Bhagavadgita acknowledges the existence of both God and the individual souls as eternal realities. It believes in the incarnation of the individual souls, their delusion and bondage to the cycle of births and deaths because of their gunas or qualities and desire-ridden actions. It also suggests various solutions for their salvation. The scripture dwells upon various subjects like death, release of the soul from the body, its ascent to the higher worlds, it reincarnation or return to the earth to continue its cycle of births and deaths, its relationship with God and how it can find itself with the help of God and so on.

According to it, the soul, or atman, is indestructible and eternal (2.18). It neither slays, nor can it be slain (2.19). It is never, born and it never dies. After coming into existence, it never ceases to be. It is nitya (always), sasvatah (permanent) and purana (very ancient) (2.20). It does not suffer, nor can it be tainted. At the time of death it does not die, but leaves the body and enters a new one (2.22). Weapons cannot pierce it, fire cannot burn it, water cannot moisten it and wind cannot dry it (2.23). It is impenetrable, incombustible, all pervading, stable and immobile (2.24). It is invisible, imperceptible and immutable (2.25).

The soul residing in the body is referred to as the indwelling witness, the Adhiyajna. We are told that when Purusha, also known as the Adhidaiva (Controlling Deity), resides in the body as the inner witness, He becomes Adhiyajna or the Seat of Sacrifice (8.4). These descriptions suggest the internalization of the Vedic ritual as a transformative practice and its correlation with different parts and functions of the human body to suggest sacrifice as a way of life and human birth as a great opportunity to envision the whole universe within oneself.

The embodied soul is caught in the grip of Prakriti. It cannot escape from it on its own, without adequate spiritual effort and divine help. At the time of death, it leaves the body and goes to a higher world depending upon its karma and the time of the death. According to the Bhagavadgita, the state of mind in which a person leaves the body at the time of death is important and will determine the course of his afterlife as well his next birth. Whatever the person thinks and remembers in those moments that alone he achieves thereafter (8.6). Thus if someone departs from the body thinking of God alone, he would undoubtedly attain him (8.5, 12 &13).

A liberated soul is different from the embodied or the bound soul. The embodied soul (jiva) is caught in the snare of samsara or the causative world through desires and attachment, whereas the liberated soul is free from all entanglements and is forever free from the control of Prakriti. What it does and where it stays in its liberated state, only the adepts know. Even though the soul is within everyone, people cannot feel its presence because they remain distracted by the activity of their senses and minds. If they succeed in withdrawing their senses and look inwards, they have a chance of coming into contact with it. As the Bhagavadgita declares, the striving yogi perceives him, as seated in the body enjoying the sense objects, united with the gunas, departing the body at the time of death, but the ignorant ones whose hearts are impure, do not perceive so even after much striving (15.11 & 12).

Self-realization is the ultimate goal of all the yogas or spiritual paths, which are discussed in the Bhagavadgita. The purpose of any spiritual discipline is to restrain the senses and stabilize the mind. These two barriers one must overcome to know oneself. The Bhagavadgita says, "That condition is the aim of all yoga, in which through the practice of yoga, the mind become stilled, in which the self beholds the Self within and is absorbed in the Self, in which the yogi finds supreme ecstasy," (6.21-22). When the yogi develops the unified and holistic vision through the practice of yoga, he sees the Self in all and all in the Self (6.29).

Apart from the senses, the gunas or modes namely sattva (purity), rajas (activity) and tamas (inertia) play an important role in the bondage of the soul. When a soul is drawn into the body by the power of Shakti or Prakriti, it becomes bound to it and to the objective world through desires and attachment as part of the interplay of the triple gunas (14.5). Thereby the mind and the intellect become clouded and the ego takes control of them. The ego is the false self or the not Self. It is a shadow or an illusion that survives by the power of Prakriti and acts as if it is the real Self to prevent the beings from knowing who they are. It is also the cause of selfish actions and the resultant karma. Through the practice of different yogas, when the indwelling soul overcomes the triple gunas, it becomes free from birth and death and from old age and sorrow and attains immortality (14.20). Briefly, this is the concept of the soul we find in the Bhagavadgita.